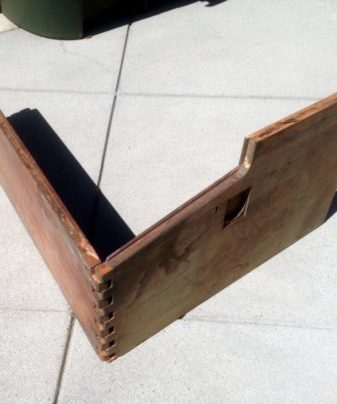 My family lived in Honolulu until 1957 when Dad decided to move to the mainland and get his degree in Interior Design. During the 1950’s he built a tool box out of Hawaiian koa to store his tools and that box was shipped to the mainland when we moved. Koa wood, for the uninitiated, is an exceptionally beautiful wood native only to Hawaii and is highly prized by woodworkers. Dad passed away in January 2018. Here are some pictures of what remains of that tool box today — 61 years later as of this writing — in original form and as finished ukuleles. I made one uke for each of his kids – six in all. 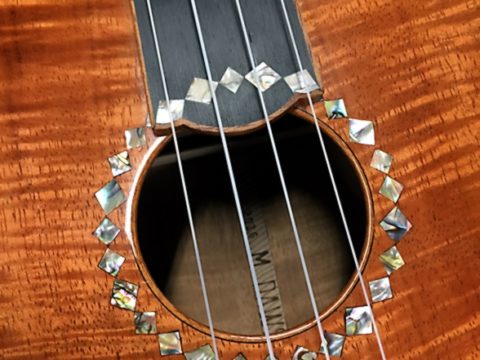 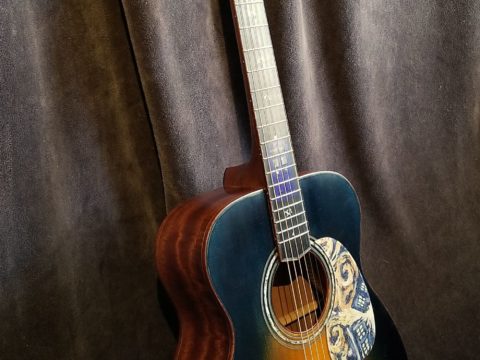 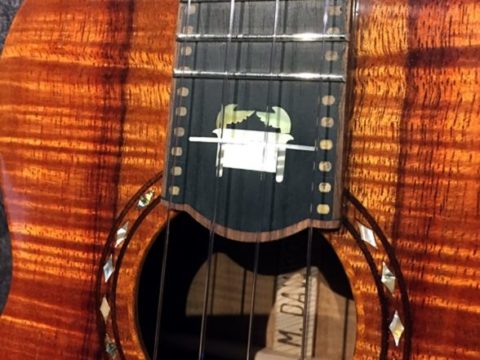